ACTION NEEDED: We Need Transparency and Fairness in Voting Maps

Voting rights advocates have expressed concern over the redistricting process. Read more about this HERE. Email the redistricting committee and demand more hearings after draft maps are officially proposed. This was the number one ask at the pre-map hearings, and the public deserves to see and respond to any maps that will be voted on by the legislature.

You can use this tool to email all the members of the redistricting committee at once.

NAACP Representatives Speak Out and You Can, Too!

The North Carolina Joint Redistricting Committee is tasked with drawing new district maps for the state legislature and the federal House of Representatives based on the 2020 census. Redistricting affects all of us and we need fair maps that do not favor one party. On Tuesday, September 21st, members of the Transylvania NAACP spoke at Western Carolina University at the only public hearing in the 11th Congressional District regarding the redistricting process.

In short, the hearings were a sham intended to give the appearance of public input. We must add all our voices to those objecting to this flawed process!

We must make our voices heard and ensure fair representation! 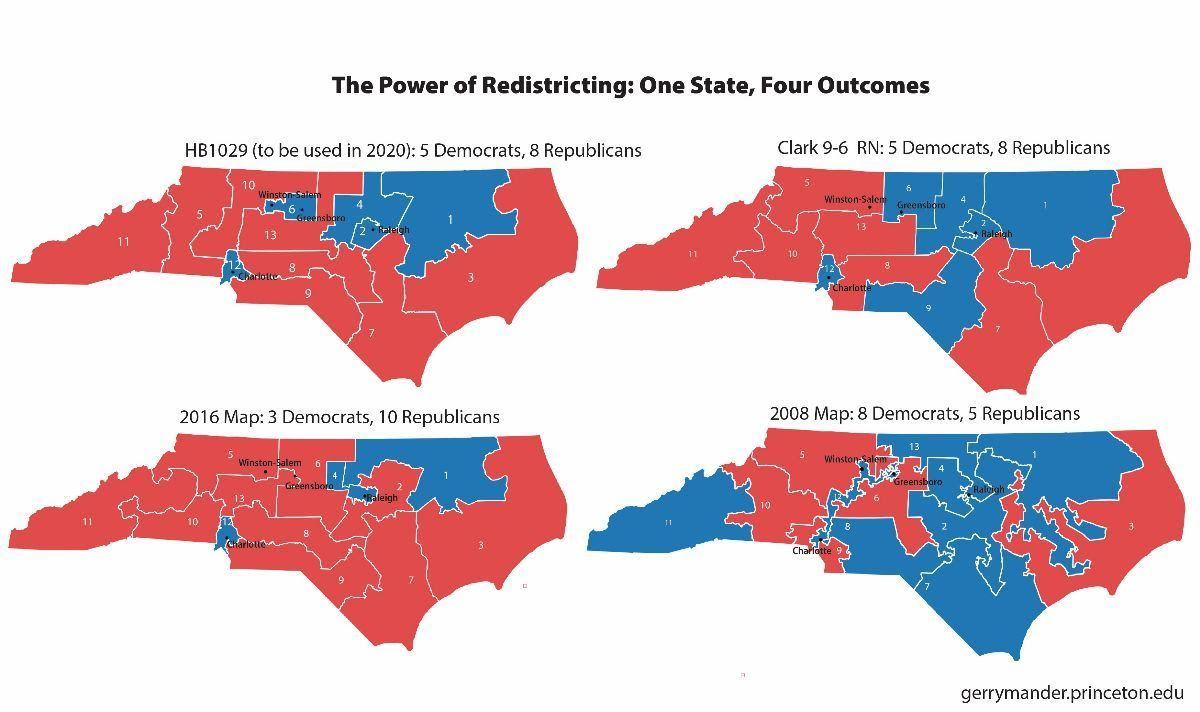